We have many interesting places to discover during your trip to the Parable Garden. 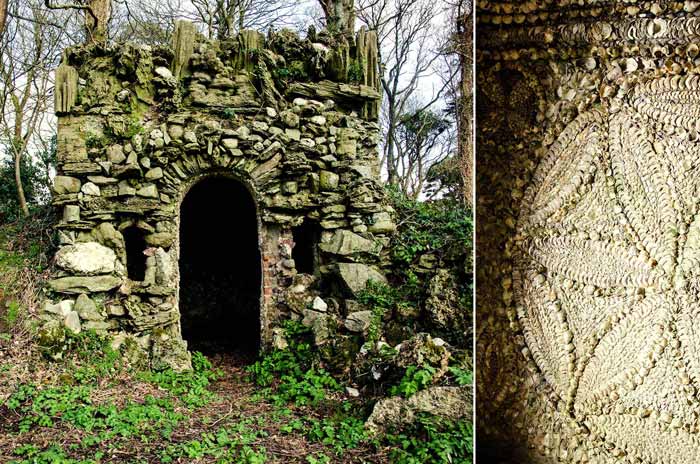 The Shell house remains a mysterious construction placed atop Holly Hill. Facing south, at both sunrise and sunset on the winter solstice, sunlight beams dispel the winter darkness. The patterns and design created in local shell capture the imagination in a unique manner. To date, no one has fully explained the story and purpose of the walled hill. 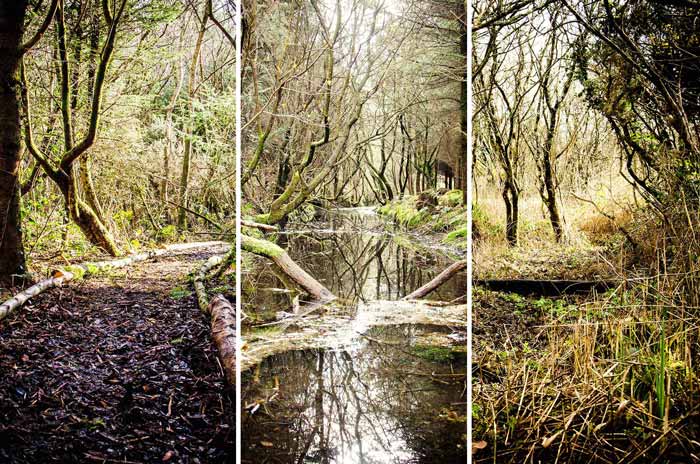 Between the Parable Garden and the sea is a wilderness of Sally tree and marsh. It is a strange landscape usually inaccessible to walkers. This threshold location between land and sea is ideal for those who want to amble, find solitude and reflect. 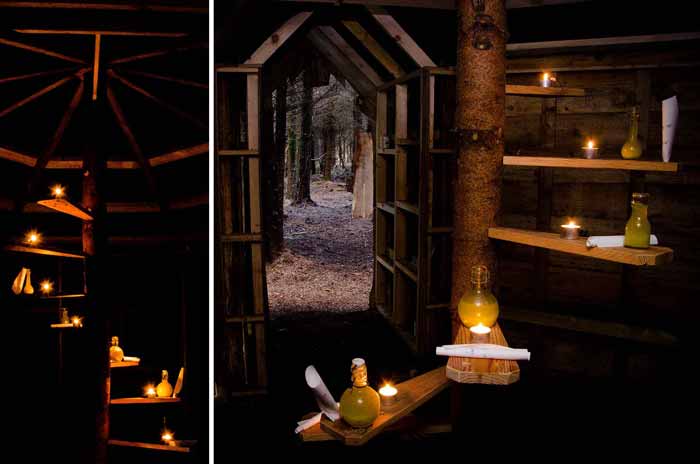 The Ambry is an ancient sacred place, which developed during the first three centuries of Christian worship. Originally created as a repository for sacred oils, today it is presented as a hidden location in the forest to renew and revisit spiritual identity. 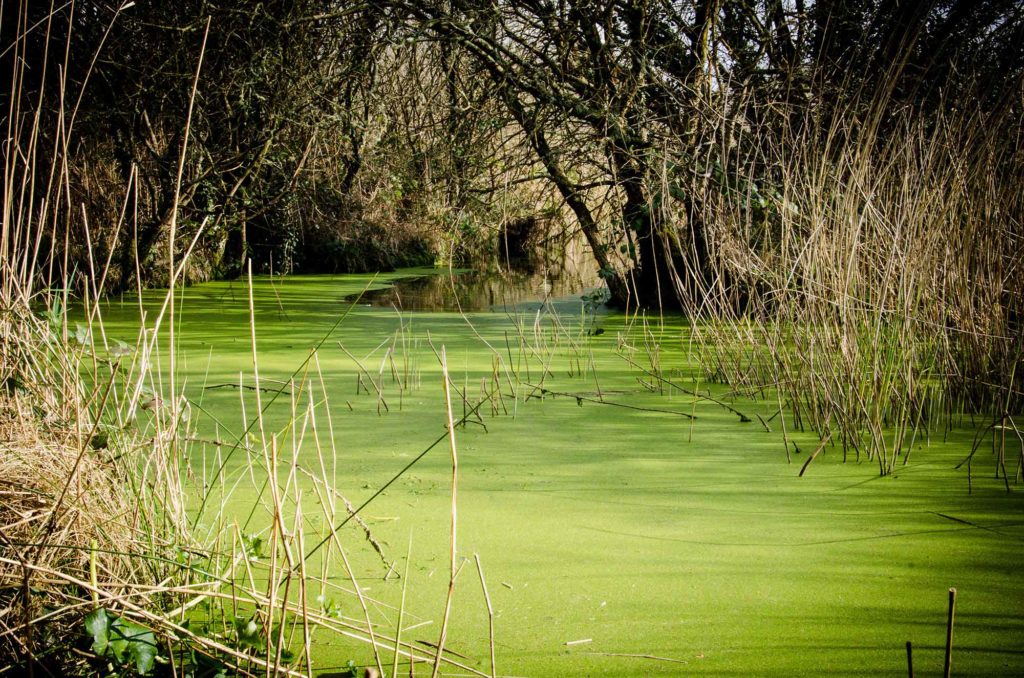 It is said that when the waters stirred the angel descended into the pool of Siloam. Those who entered were healed. Sit here and in the stillness of the forest allow yourself to be attentive. Watch and listen.

Irelands most popular beach extends along a beautiful sandy coastline for over 5 kilometers to the forested Raven Point at Culleton’s Gap. The Raven point is adjacent to the Wexford Wildfowl Reserve located on the North Slob. Human beings have always been drawn to the threshold of the seashore to relax, reflect and let their worries be washed over. Wander here and bring back a seashell which might find an echo in the Shell House.